Chat with one our Alternative Health Consultantats now via Video, Phone, or Message

Educating the World on Alternative Medicine, Products, and Health Benefits!

1 What exactly is CBD?

We will thoroughly walk you through CBD, its origins, ingredients, and medicinal uses. We will also dismiss false theories about CBD that exist on the internet.

Cannabis and CBD provide a wide variety of medical benefits that can aid with several existing medical conditions. We will walk you through the benefits and can recommend a product for a specific condition.

3 What is the right strength of CBD or TCH for a person like me?

Dosing CBD is often the most difficult measurement to determine. Our experts will assess all elements of your physical make-up and lifestyle to determine the best CBD strength for you

4 Which CBD product is right for me?

Our experts will ask you a variety of questions that help us fully understand YOu. From here, our experts may recommended CBD products in-market today, in your region.

5 What are the side effects of CBD?

Through our vast knowledge of all existing CBD products, we will help identify the right CBD product that fits your budget!

7 How long should I use a cannabis product?

Our Experts will determine if short term or long term CBD usage is right for you.

8 Can I travel with CBD?

9 I want to start my own CBD Business

Interested in getting into the CBD business? Our experts can explain a 360 degree view of the landscape, and provide answers on getting your CBD moving forward. 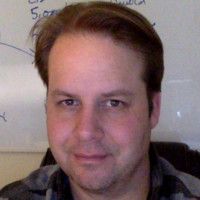 In October of 2104 James was diagnosed with Hashimoto’s hypothyroidism. Through the journey of his own healing, James has made it his mission to help as many people as he can by sharing his extensive knowledge and experience of cannabis and other medicinal herbs with the world. As a young man, James studied various forms of natural healing such as Chinese medicine, polarity therapy, and nutrition.

In 2010, James moved from the emerald triangle in sunny California to Colorado where he and his wife became one of the first licensed medical cannabis companies in the state.

With close to 25 years of experience in the natural health industry, James Brinkerhoff is considered a pioneer of the modern day Cannabis movement.

His passion for being in the garden brought him recognition from industry leaders and is now developing one of the largest greenhouse cultivation centers in the state of Colorado, setting a new industry standard for quality and performance.

His mission to inform people of the possibility of healing with plant medicines like cannabis inspired James and Sonia to build one of the largest cannabis education platforms and social media followings on the internet.

James lives with his beautiful wife at the foot of the rocky mountains in Boulder, Colorado.

When he’s not in the office, he is chasing after his four kids and exploring the natural world.

Get started with our platform by clicking the ‘Register’ button in the top right corner. There is no fee to sign-up!

Once in the application, select your preferred communication channel (video, phone, or message) and select an available time slot. For messages, a time slot is not needed and our experts typically respond in 24 hours.

Communicate with your Expert

Our unique communication system provides a high quality video chat with an expert within the browser on your phone or desktop, no app install required! If you don`t have camera, our experts will call you on the phone!

Our experts provide a written summary of your consultation that`s available for you viewing at any time. 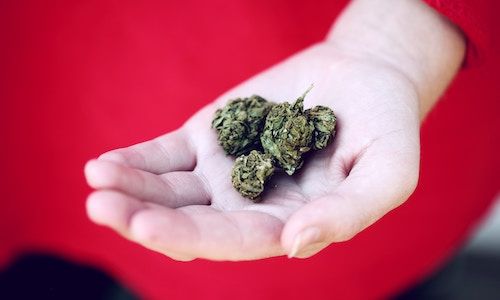 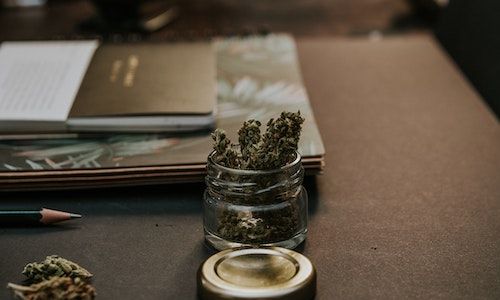 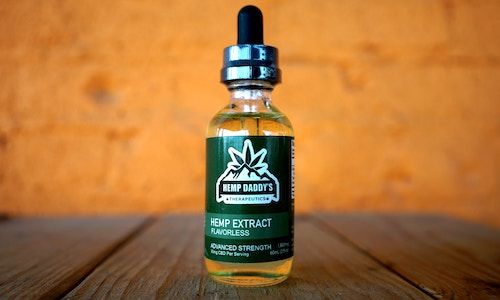 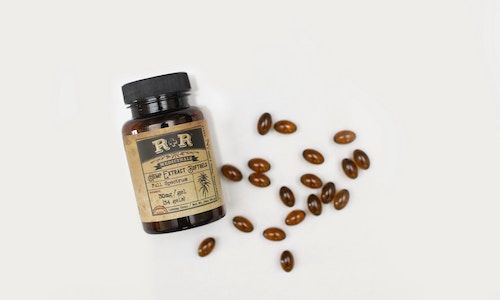